We are pleased to announce that EURO-WELD has received an award in the category „Investment Leader” in the Pomeranian region, in the subcategory of small and micro enterprises.

The Gala took place in Gdańsk in Baltic Opera, where again solemnly and personally the best Pomeranian entrepreneurs have received the prestigious statuettes.

This award is special. You can’t buy it, you can’t „sign up for it”, you have to work for it – All good things that happened in Pomerania, happened thanks to entrepreneurs. Thanks to their persistence, resourcefulness and hard work, not… cunning. They are the ones who create jobs, they feed the budget. They are the ones who maintain the so-called white collars, i.e. the administration, to which I also belong. They should be thanked, they should be appreciated – said Mieczyslaw Struk, Marshal of Pomeranian Voivodeship.

The finalists were selected by the competition committee from among 67 entrepreneurs who entered the competition. The competition has been organized continuously since 2000, and the „Griffin” statuette has become one of the most valued regional economic awards granted by economic organizations represented in the Pomeranian Enterprise Council. The substantive partner of the competition is one of the world’s leading consulting companies PwC, which prepared recommendations for the jury.

This website uses cookies to improve your experience while you navigate through the website. Out of these, the cookies that are categorized as necessary are stored on your browser as they are essential for the working of basic functionalities of the website. We also use third-party cookies that help us analyze and understand how you use this website. These cookies will be stored in your browser only with your consent. You also have the option to opt-out of these cookies. But opting out of some of these cookies may affect your browsing experience.
Necessary Always Enabled
Necessary cookies are absolutely essential for the website to function properly. This category only includes cookies that ensures basic functionalities and security features of the website. These cookies do not store any personal information.
Non-necessary
Any cookies that may not be particularly necessary for the website to function and is used specifically to collect user personal data via analytics, ads, other embedded contents are termed as non-necessary cookies. It is mandatory to procure user consent prior to running these cookies on your website.
SAVE & ACCEPT

Find us on map 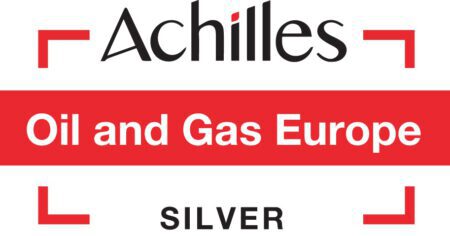 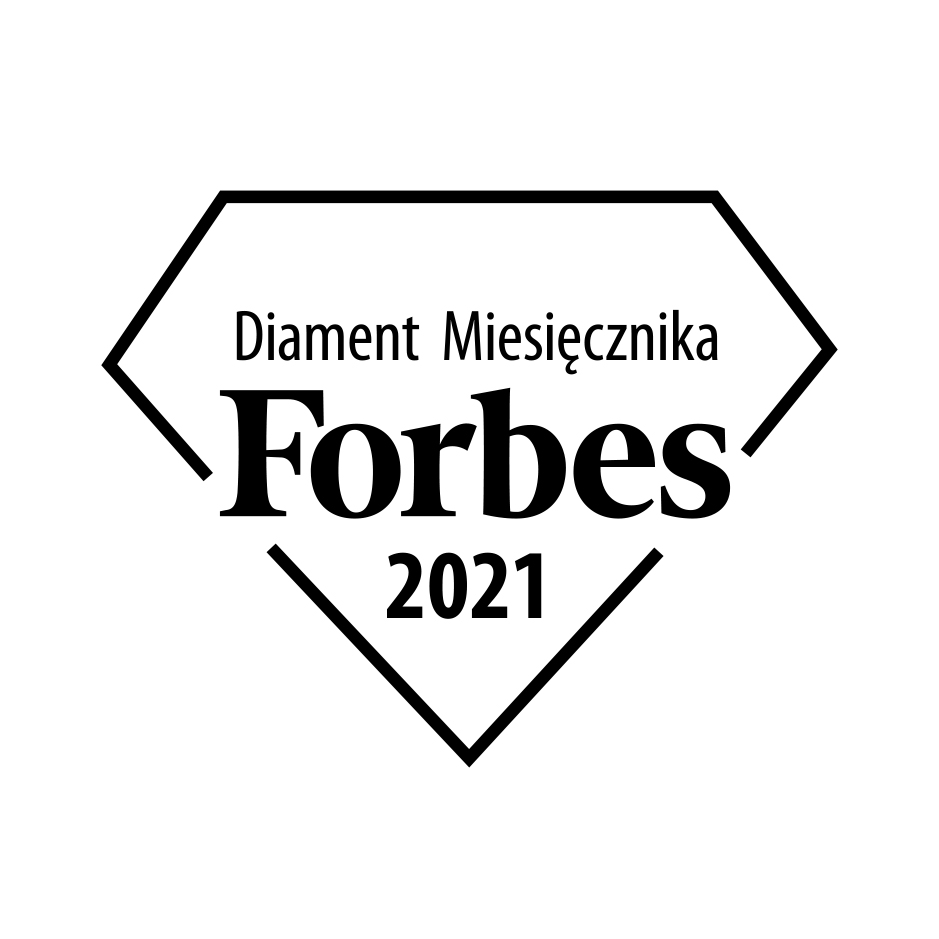